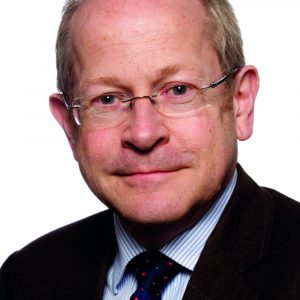 Christopher Howe is Professor of Plant and Microbial Biochemistry. He has over 25 years’ experience in plant molecular biology, with an emphasis on prokaryotic and eukaryotic algae, and the biochemistry of photosynthesis. He is particularly interested in modifying the components of photosynthetic membranes that harvest and utilize light energy, with a view to improving their efficiency. He also works on harnessing the electron transfer reactions of photosynthesis for direct generation of electricity or hydrogen -“biophotovoltaics”. He has a long-standing interest in the molecular genetics of the chloroplast and mitochondrion, and his lab was one of the first to identify the unusual chloroplast and mitochondrial genomes of dinoflagellate algae. He has recently initiated work on polysaccharide production in a range of algae. Christopher’s lab also discovered cytochrome c6A, an unusual form of cytochrome c6, previously thought not to exist in plants and now believed to be involved in the regulation and biogenesis of the machinery for the photosynthetic light reactions, and thus conversion of light energy into chemical energy.