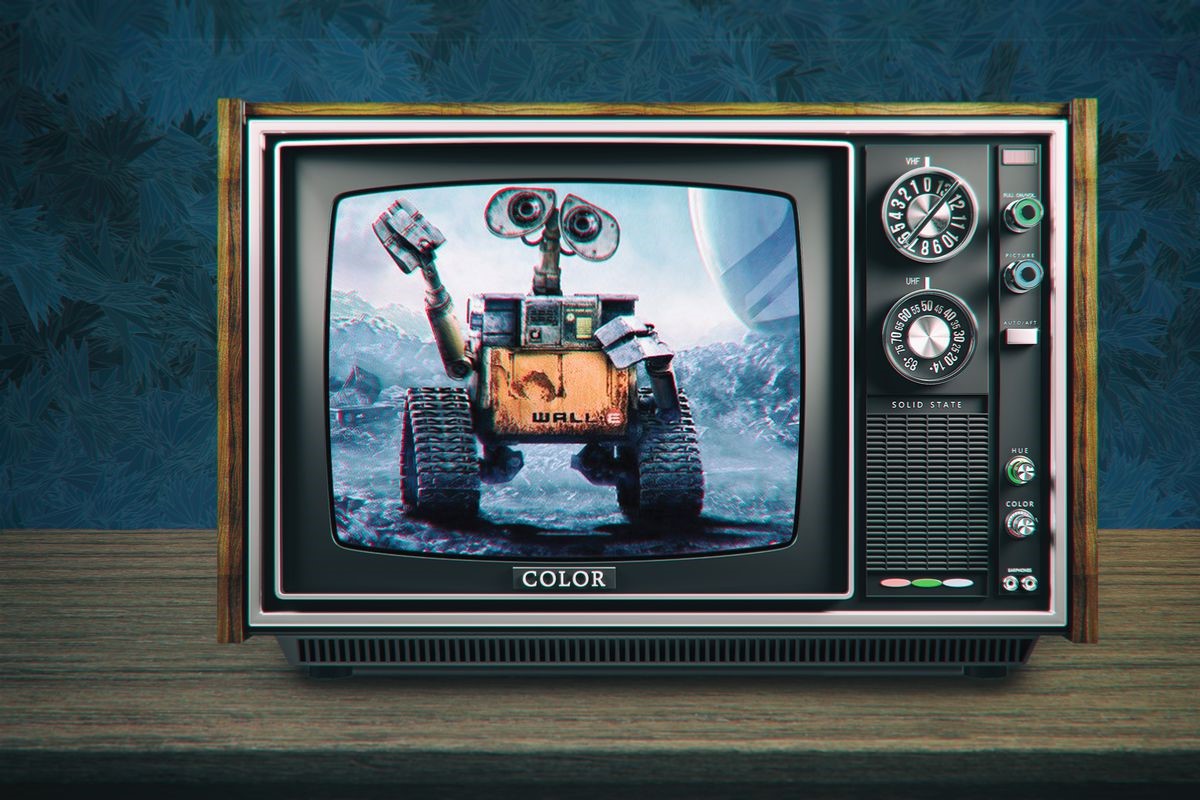 A nanorobot travels through a blood vessel searching for something. TARGET IDENTIFIED. The robot picks up its cargo, a pill, using its robotic arms. It makes its way to its destination somewhere in the human body and deposits its payload. MISSION ACCOMPLISHED.

Sound like science fiction? Well, it is! This was the backstory, as I remember it, for a children’s robotics competition that I joined back in 2001. The competition theme that year was “Nanobots in Innerspace”. Nearly 20 years later, nanorobots for drug delivery are closer to becoming a reality, although they look nothing like the Wall-E-esque robots that we’d built using Lego Mindstorms kits. As it turns out, the nanorobots of today are made of all kinds of materials, and don’t look very much like robots at all. Instead, they tend to have very simple shapes, almost like the toy blocks that children play with.

Take, for example, this DNA nanorobot [1] — an innocuous-looking nanotube made of DNA. The nanotube recognises the surface of blood vessels in a tumour and responds by unrolling into a nanosheet, exposing an enzyme that causes blood to clot. Blood clots choke blood vessels and starve the tumour of oxygen, which helps to suppress tumour growth. Over several weeks of treatment, mice injected with these nanorobots showed significant tumour suppression relative to a control group. If we define a robot as “a device capable of carrying out a complex series of actions automatically” [1], then this impressive little nanotube can be considered a robot.

In a similar vein, my PhD project aims to investigate DNA nanomachines that open and close reversibly [2] and can perhaps be developed to perform other tasks such as assembling nanoparticles in solution. While not directly medically relevant in itself, a robotic nano-assembler could make it easier for us to arrange nanoparticles in specific ways that are useful for biomedical sensing, e.g. by creating dimers (pairs) of gold nanoparticles that concentrate light into a small volume for detecting single molecules. I am also working on a nanomicroscopy technique based on laser interference that enables us to watch the motion of various types of nano-objects at high speeds, so that we can finally begin to observe what our tiny machines are doing in real time!