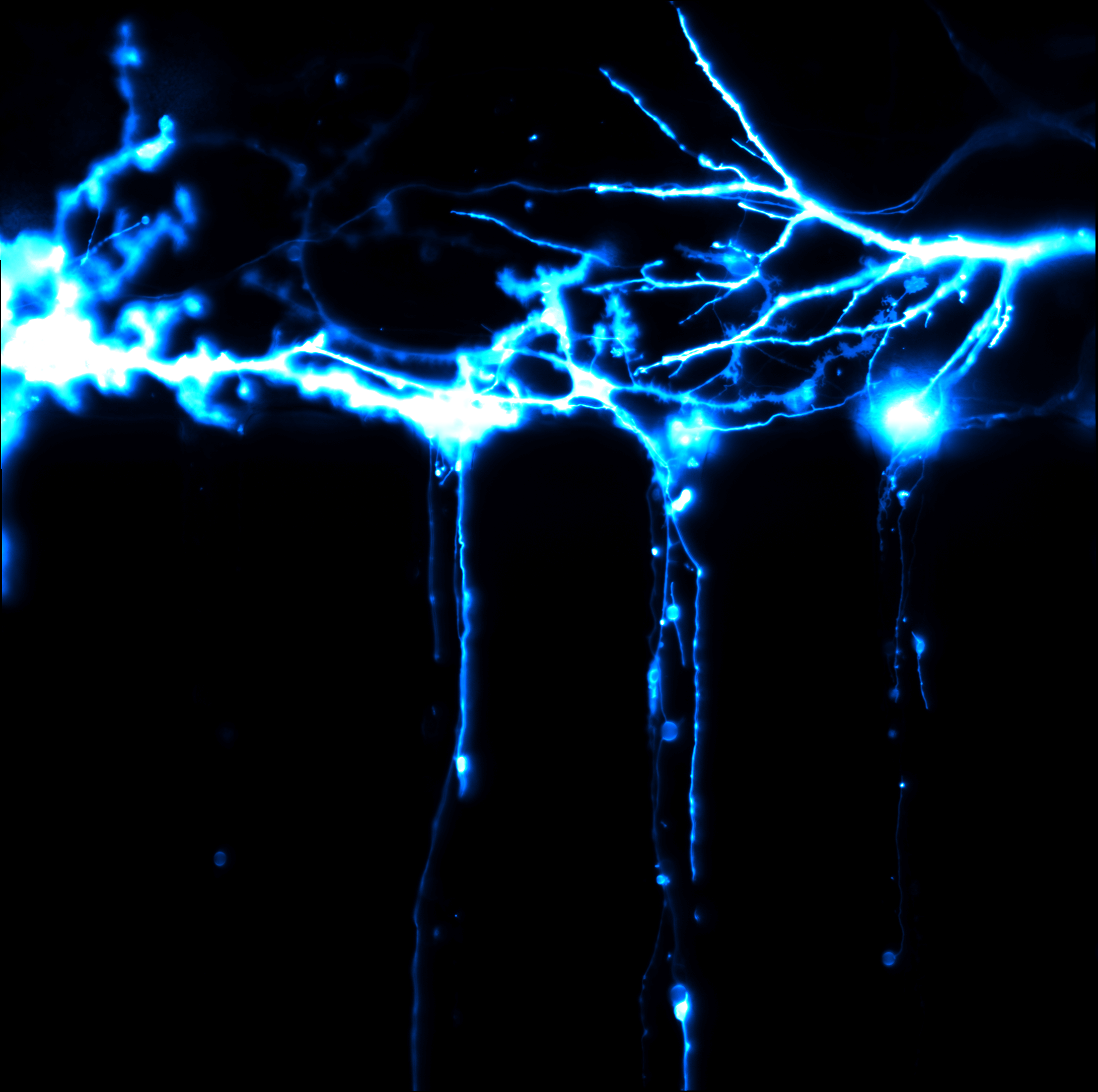 Robert Frost once said, “The brain is a wonderful organ. It starts working the moment you get up in the morning and does not stop until you get into the office”. But really, what if your brain does not start working even after the n-th cup of morning coffee or it just does not remember that it actually had any coffee at all?

Neurodegenerative diseases, such as Alzheimer’s and Parkinson’s, are on the rise on a global scale. Several recent studies described a common pathological mechanism for most neurodegenerative diseases, characterised by neuronal apoptosis (programmed death- a harakiri on a cellular level) and synaptic abnormalities (basically a misunderstanding on a molecular level). It seems that most of that is a result of the misfolding, aggregation and accumulation of a certain group of proteins, called amyloid, in the brain. These amyloids fold in an unnatural way which results in progressive polymerization and formation of long and dangerous fibrils and aggregates. But the question remains as to how are the amyloid proteins and other potentially toxic molecules transported  in neuronal cells, and how do they affect the synaptic transmission. Put simply, what happens when a neuron becomes sick and how does it communicate with a healthy neuron or with another sick neuron?  Determining the effects of these proteins on cell activity, localising their transport paths and identifying the factors that initiate their aggregation may help us prevent the activation of the destructive pathway which leads to memory loss and irreversible physical damage, like continuously forgetting you already drink coffee or all together not remembering what coffee is and how to drink it.

To study those processes, we are developing  ‘brain-on-a-chip’ that allows single neuron monitoring. It uses advanced imaging techniques called simultaneous emission depletion (STED) microscopy for  imaging of live cells which is kept in physiological conditions with the help of  a microfluidic device. Unlike ordinary microscopes, STED employs laser light to explore the cell on a molecular level with remarkable precision.

In short, we create a comfortable home for neurons, make them happy and healthy, and spy on them through a microscope. Eventually, some of the neurons are made sick by feeding them with amyloids and then we record how they communicate with other neurons before they eventually die.

We hope that by shining light on neurons, we can shine light on neurodegeneration. And if it isn’t too much to ask, refute the wise words of Robert Frost, and continuously switch our brain on even after office hours with or without the help of coffee.