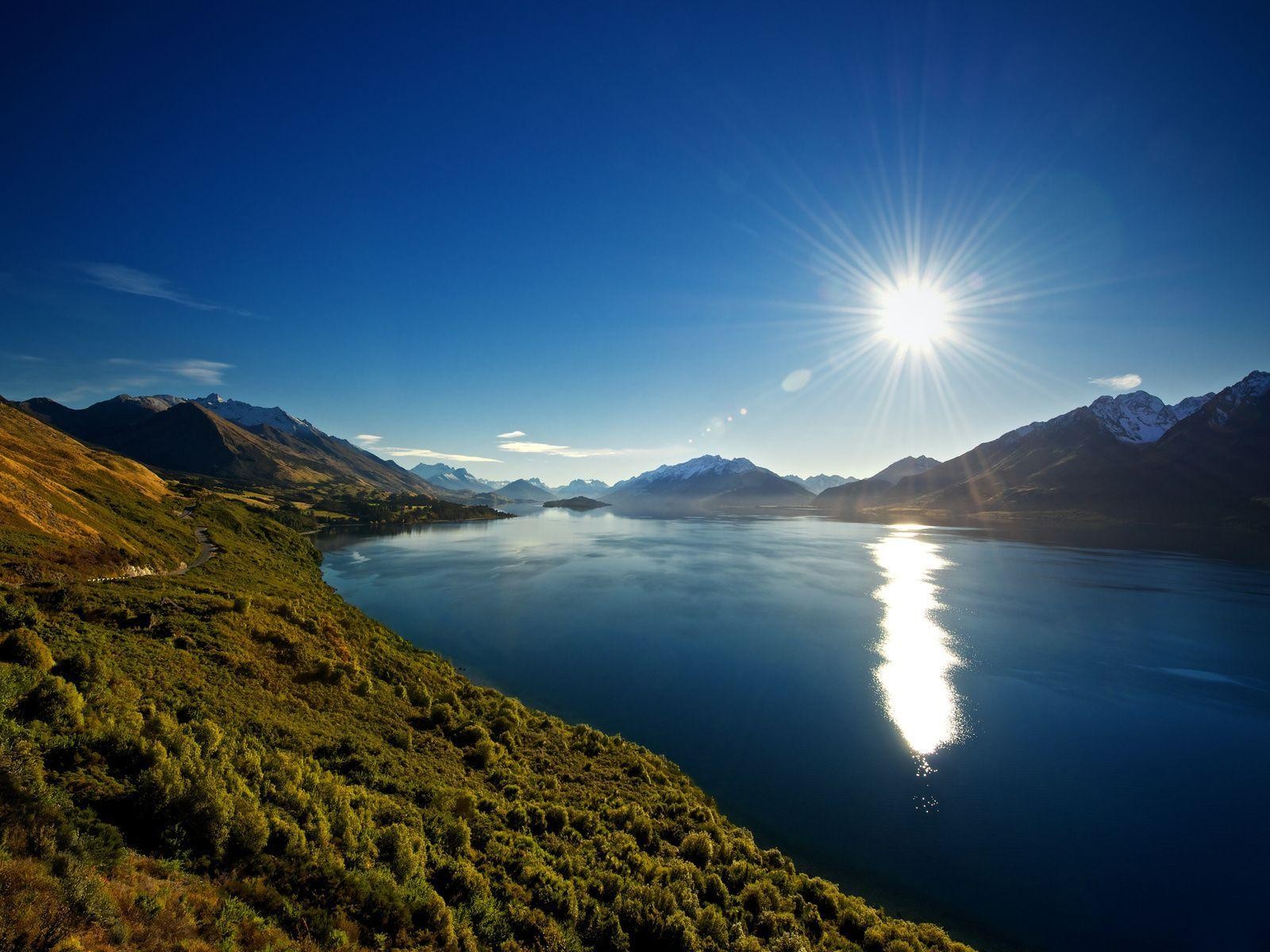 The energy crisis is a global hot topic, with many targets and agreements constantly set and discussed as efforts to solve it. The crisis is tied to climate change, wars over oil and more than half the worlds’ population without electricity. Also, there are a lot of health complications prevalent in low income countries from people use polluting sources of energy. Many solutions have been identified to circumvent the energy crisis, hydrogen energy being one of them.

Hydrogen serves as an energy carrier that is storable, clean and non-toxic as well as boasting a high gravimetric energy content. This means one kilogram of hydrogen has 3 times as much energy than a kilogram of petrol/gasoline. Apart from that hydrogen can be produced from entirely renewable means including biological and solar-driven. My research is interested in solar-driven hydrogen production via photocatalytic water splitting. This is a process where water is split using photo energy to form it’s constituent H2 and O2 elements. An important part of this process is the reaction enabler which is termed the photocatalyst. This photocatalyst is responsible for the conversion of water to hydrogen. Various materials have been employed as photocatalysts and my work is focused on those known as ‘metal-organic frameworks’.

Metal-organic frameworks (MOFs) are a class of porous and crystalline materials comprised of inorganic building units, such as metals/metal oxide clusters, linked through organic ligands. For decades MOFs have been mostly recognized for their porosity and structural stability rendering them very useful for storage of popular gases such as methane, carbon dioxide and hydrogen. In recent years, some MOFs have gained publicity as being effective charge carrying materials. Such MOFs are known under the umbrella term of ‘conducting materials’ and according to their degree of conductance they are useful for different applications including sensors, electrochemical devices or supercapacitors. In my research I am looking at computationally derived semi-conductive MOFs which are useful as photocatalysts. In photocatalysis, the MOF material is submerged in a body of water, sunlight is shown on the system where charge carriers (both negatively and positively charged) are formed, transferred and used to form hydrogen and oxygen. Hydrogen, the product of interest can be subsequently stored and used for specific/intended purposes.