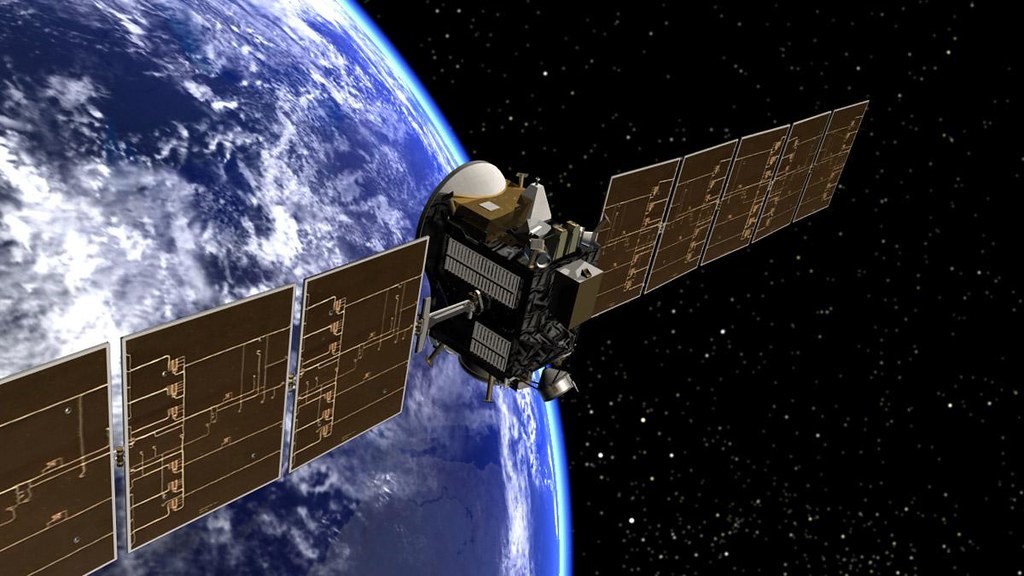 Down on Earth, solar cells continue growing in the renewable energy sector. Up in space, solar cells are widely used to power satellites and other spacecraft. As we move towards a greener future and as space technologies keep growing, new solar cell designs are being studied to make them better and more efficient at generating power.

One simple idea is just to make them thinner, below a thousandth of a millimetre thick. Why? Thinner solar cells are cheaper because they require less material to be made. But that’s not all there is to them. These solar cells have other cool properties: they are flexible and they are better at extracting the electrons that we need to generate electricity. Also, if we go way too thin (around 100 nanometres, a thickness similar to the size of a virus) these ‘ultra-thin’ solar cells can even withstand harsh radiation environments in outer space, which means we could use them to explore uncharted areas of our universe.

Unfortunately, there’s a catch to this concept: the less material we have in a solar cell, the less light it will absorb and the less electricity it will produce. That’s where my research comes in. I look at different ways to enhance the absorption of light in these very thin solar cells so that they can be competitive. In particular, I study the design and integration of structures into the solar cells that can trap sunlight inside them and significantly improve its absorption. These structures are periodic arrays that we can use to control the flow of light. By studying the optimal design of these structures, I hope to enable the development and implementation of ‘ultra-thin’ solar cells, so that we can exploit their attractive properties for space exploration.