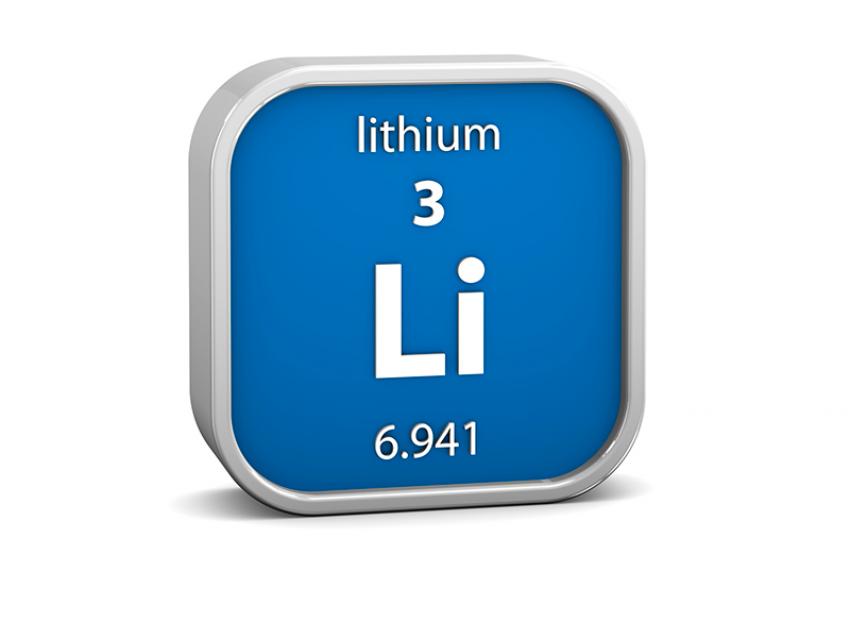 Batteries based on silicon can theoretically hold up to ten times as much charge as the ones currently used in laptops and mobile phones, but scientists have been unable to realise this potential. A new technique allowing researchers to follow the chemical reactions happening inside a battery in real time offers the hope that a better understanding will lead to a breakthrough in performance.

Why are lithium silicides interesting?