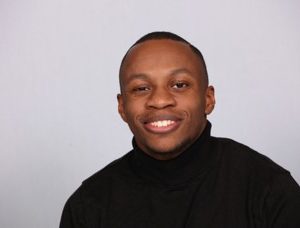 De-Shaine Murray is a 2nd Year Neurotechnology PhD candidate at Imperial College London and the University of Cambridge. He received his first-class MSci (2017) in Chemistry from the University of Birmingham followed by joining the EPSRC Centre for Doctoral Training in Neurotechnology for Life and Health on a 1+3 studentship at Imperial College London. He went on to receive his MRes (2018) in Neurotechnology followed by beginning his PhD, entitled One Probe: A new device for non-penetrative monitoring of the injured brain under the supervision of Professor Martyn Boutelle (Imperial College London) & in collaboration with Professor George Malliaras (University of Cambridge). PhD Supervisor(s): Professor George Malliaras – Department of Engineering and Professor Martyn Boutelle – Imperial Bioengineering