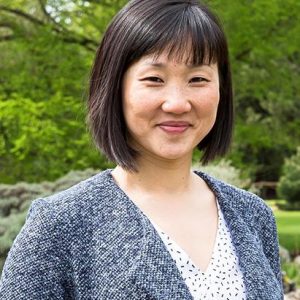 Jenny completed her PhD in bioinorganic chemistry at the University of Sydney, Australia, with a brief stint at the Hebrew University of Jerusalem, where she developed redox active platinum-based anti-cancer agents and studied their biodistribtion/metabolism within tumour models. She then became a Marie Curie Incoming International Fellow at the University of Cambridge, working with Prof Erwin Reisner to explore how biocatalysts can be exploited to generate solar fuels. In particular, she worked on developing strategies to re-wire oxidoreductases, such as the water-oxidation enzyme photosystem II, to electrodes/semiconductors/other proteins in an emerging field known as ‘semi-artificial photosynthesis’. She has since been awarded a BBSRC David Phillips Fellowship and started her independent group in 2018 at the Department of Chemistry. Here, she takes on the re-wiring of photosynthesis to another level of complexity – in live cells!