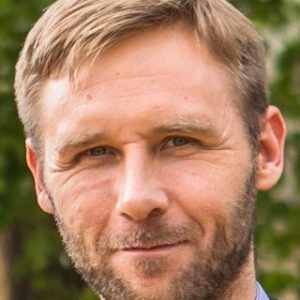 Professor Knowles holds a personal Professorship in the Department of Chemistry and at the Cavendish Laboratory at the University of Cambridge and is also a Fellow of St John’s College Cambridge. His current research interests are focused on using physical approaches to study the self-assembly of protein molecules both in the context of biological function and malfunction.

Tuomas received his PhD in Biophysics from the University of Cambridge, and has held positions in Engineering in Cambridge University and Harvard University before returning to Cambridge as a University Lecturer in Physical Chemistry in 2010, Reader in 2013 and then Professor in 2015. Professor Knowles has received a number of distinguished awards, including the Corday-Morgan Prize from the Royal Society of Chemistry and the Raymond and Beverly Sackler International Prize in Biophysics. Professor Knowles has co-authored over 200 peer-reviewed scientific articles.