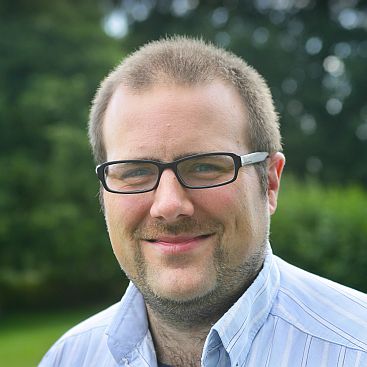 After obtaining his PhD in low-temperature quantum transport from the Leibniz University of Hannover in Germany in 2002, Dr Keyser changed his research focus to single molecule biophysics by joining the Kavli Institute of Nanoscience at Delft University of Technology as a postdoctoral researcher. After demonstrating the first direct force measurements on DNA molecules in a nanopore, he joined Leipzig University with an Emmy Noether award as a group leader in 2006. Since 2007, Dr Keyser is a faculty member at the Cavendish laboratory working on the physics of membrane transport with financial support of an ERC starting grant (2010-2015) and an ERC consolidator grant (2015-2020). He was promoted to a readership in 2013 and a professorship in 2016.