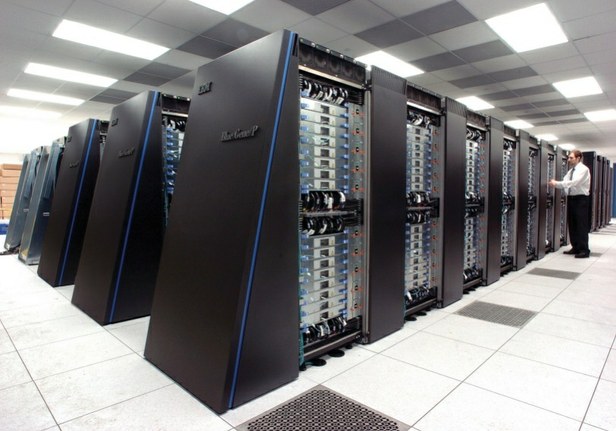 How a pair of speeding electrons can dance for us

Can a computer work for its entire lifetime without ever being recharged? Working in the Device Materials Group at the University of Cambridge I am developing how special materials known as superconductors can make this possible and revolutionise the future of information technology.

Unlike typical metals that shuttle electricity around such as the filaments inside a light bulb, superconductors offer zero resistance to electron flow. So, when a current is passed through them, superconductors do not convert it to heat and cannot become hot as a light bulb does.

Superconductivity was discovered in 1911 by the Dutch physicist Heike Kamerlingh Onnes while measuring the resistance of mercury, the metallic liquid in glass thermometers. Onnes discovered that cooling mercury to very low temperatures gives a sudden transition to null resistance at its so-called critical temperature (~ -270 °C).

The zero resistance of superconductors is a consequence of the peculiar conduction mechanism of these materials when cold, where electricity gets carried by pairs of electrons (‘Cooper pairs’) rather than by single electrons as in metals. The two electrons pair up and dance together through the surrounding material.

This electron marriage in a Cooper pair looks like two bowling balls rolling on a mattress: the first heavy ball dents the mattress, and so drags the second bowling ball towards it. Unfortunately the dent can relax back flat quickly at high temperatures because of the fast thermal vibrations of its constituent atoms. That’s why the superconducting resistance drops is only observed below a certain critical temperature where the thermal vibrations become almost absent.

A superconductor alone is not sufficientto make a perpetual supercomputer, but has to be combined with a magnetic material. The reason for this is related to the property of electrons known as spin: in addition to having a charge, an electron behaves as a tiny magnet having a north pole that can face either upwards or downwards. In computer science, these two electron spin orientations are a desirable property because two distinguishable states are needed to encode the bits 1 and 0, the elemental units of any computer system.

A Cooper pair unfortunately cannot be used to encode a computer bit because the two electron spins within the pair point in opposite directions (spin-singlet pair). In recent studies I am working out how to overcome this issue with the help of magnetic materials. Our idea is to combine the superconductor with a magnetic material such as holmium. The magnetic layer can switch the electron spins within the pair from an opposite alignment to a parallel alignment, with the result that the parallel-aligned electron pair (spin-triplet pair) can now be used to encode a single digit of the binary code.

I am now working on the fabrication of a prototype of memory device with zero resistance exploiting a superconducting current of spin-triplet pairs. An additional problem to overcome before this technology can be commercialized for the mass production of laptops and other computer systems is the low operational temperature currently required by superconductors, which cannot be achieved in everyday life situations.

Scientists worldwide are also working on the synthesis of superconductors with critical temperatures closer and closer to room temperature. If these materials were found, we may be able to forget about recharging our laptops in the near future thanks to the new technology currently under investigation in the DMG group at the University of Cambridge.