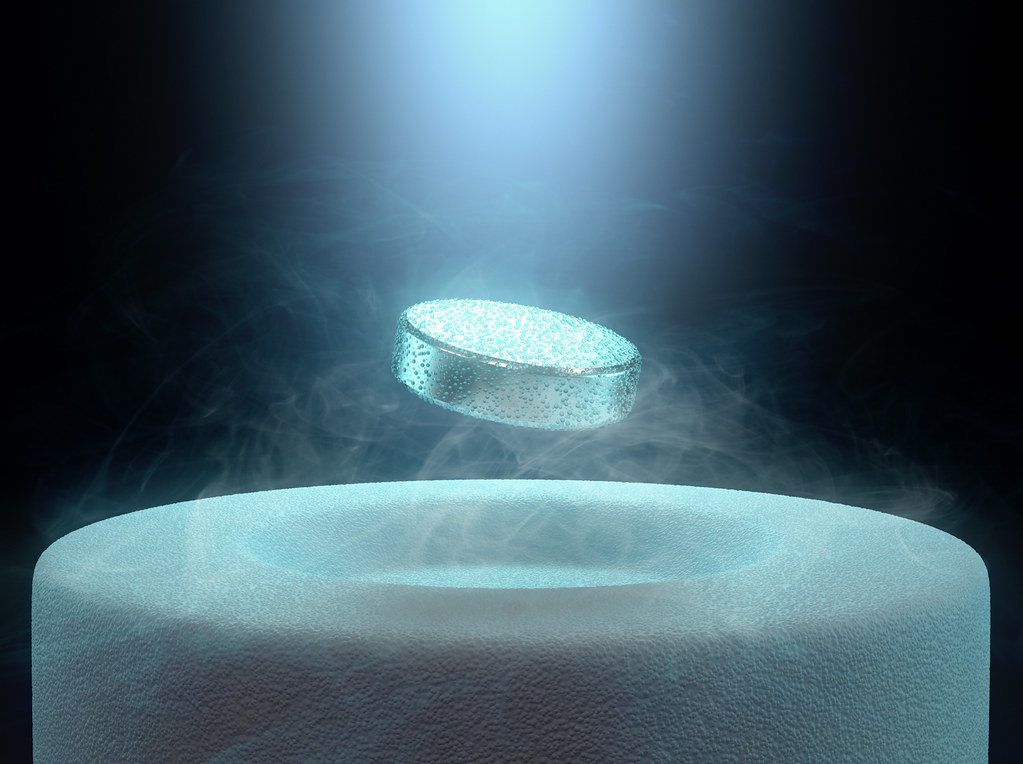 The modern era involves an inherent drive towards perpetual technological advancements. Throughout history, many of the greatest leaps forward in technology have been made possible only through a better understanding of the fundamental behaviour of the world around us. In order to broaden the horizons of emergent technologies and unlock the path to new frontiers in science, my research utilizes nanoelectronics to probe the most fundamental quantum properties of materials. The goal is a better understanding of quantum materials, with the potential for developing truly functional electronic devices by, for example, allowing material components to be switched at will between insulating, semiconducting, metallic, superconducting, and/or topologically insulating states.

Phases of matter have been studied for centuries from the perspective of classical physics, limited to the easily-accessible phases of solids, liquids, and gases for different materials. However, other phases of matter beyond the conventional limits of classical physics have been found to exist. Of key interest to my research are those of superconductivity and topological insulation, given the direct relevance of these phases to electronic devices. Of the two, superconductivity is most well-known and involves the complete disappearance of any resistance to the flow of an electric current in a material below a certain critical temperature. Superconductors have been used in everything from maglev trains to MRIs to quantum computers. A topological insulator is a material which carrier no current through the bulk of the material but allows a current to travel through an extremely thin layer at the material surface. The most direct application of these materials are in electronic devices such as quantum computers and spintronics. My project explores this with a focus on ferroelectric and antiferroelectric materials. Pulsed laser deposition and floating zone furnaces are often used as techniques to fabricate highly uniform, single crystal substrates of our chosen material. The quantum behaviour of these crystals is then studied under different pressure, temperature, magnetic field, and electric field regimes. Nanoelectronic devices can be fabricated from the crystals with photolithography to study superconductivity and topological insulation in the materials. This is frequently done at extremely low cryogenic temperatures by the aid solid-state cooling (adiabatic demagnetization refrigeration) or dilution refrigeration. I explore the principles guiding quantum phase transitions and search for new materials to be used as superconductors and topological insulators in next-generation quantum devices.