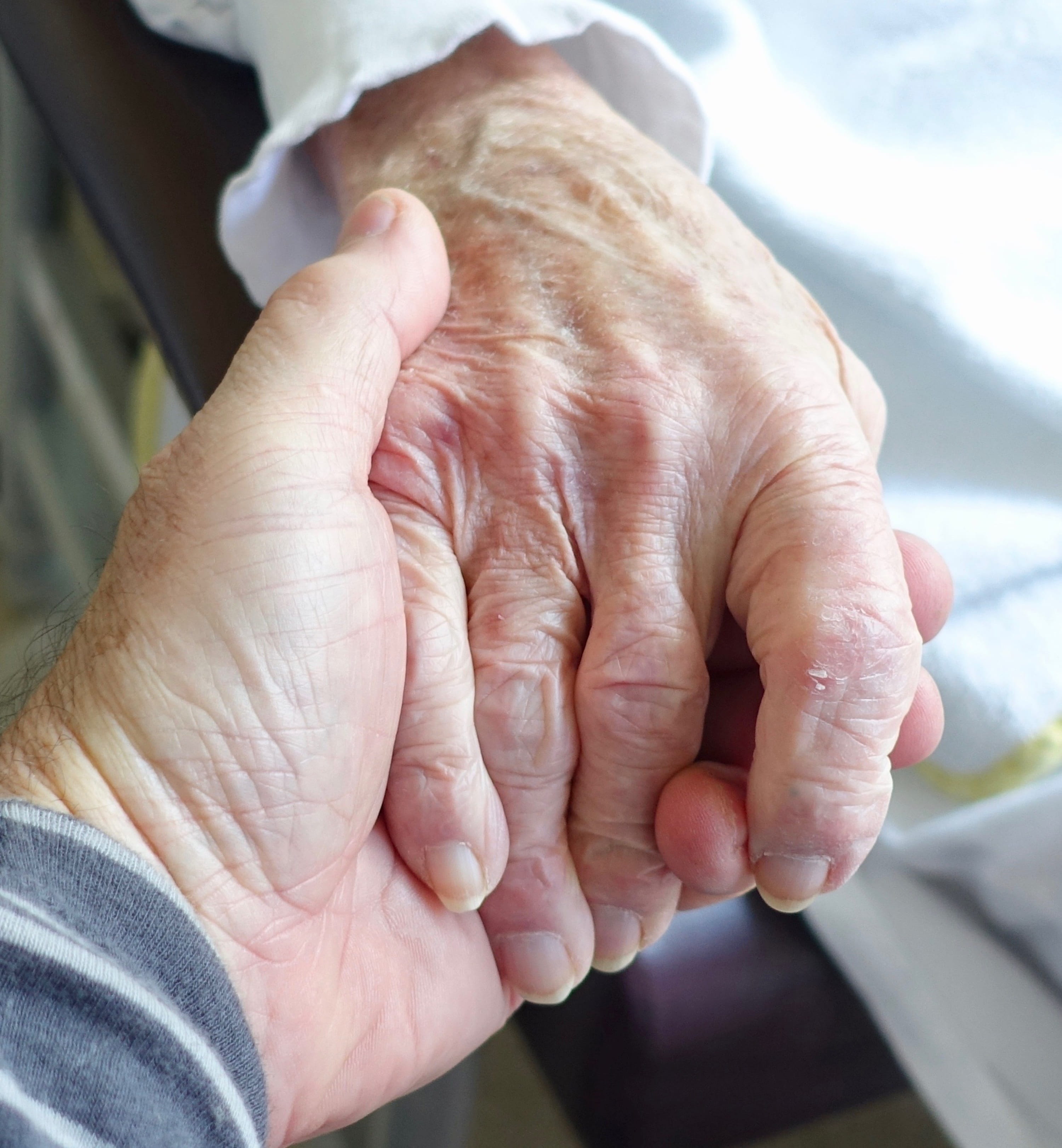 Our cells produce small molecules, known as proteins, as part of their normal function. These proteins are quality controlled to maintain our overall health and normal function. As we age, the quality control process deteriorates. This permits the production of harmful proteins in the brain, such as β-amyloids. When harmful β-amyloids find each other, they attach together like pieces of Lego, forming long hair-like strands. These strands clump together and are very toxic to any nearby cells, which degrades the brain and leads to dementia-related diseases such as Alzheimer’s and Huntingdon’s. Combating dementia is challenging as the β-amyloids clumps are strongly resistant to biological and chemical degradation. For this reason, drug development for dementia mostly focuses on impeding the aggregation of β-amyloids.

Revealing the mechanism behind β-amyloid aggregation is critical for proposing and understanding the success of aggregation-inhibiting drugs. However, most of the methods used to measure aggregation restrict the free-movement of the β-amyloids by fixing them to a surface. By using optical and thermal forces, we can offer a way of suspending the β-amyloids aggregates in free-solution and away from any surfaces, thus increasing the validity of drug trials.

When light is incident [mt1] on a surface, it imparts momentum, much like throwing a ball against the wall.  For nano-sized objects, the forces can be enough to move the particle, especially if a large number of photons are bombarding it. This effect can be enough to manipulate and position nano-sized particles, such as β-amyloid aggregates.

There exists a synergy between optical and thermal forces. A heat source will increase the temperature of the particles in the environment, causing them to migrate towards a cooler region. This creates an opposing fluid flow allowing small molecules (such as β-amyloid aggregates) to be manipulated and suspended with the use of temperature gradients. A light source such as a laser, used for optically manipulating particles, also heats up the environment. The synergy between optical and thermal forces is not fully understood and has become of significant interest in the last few years for further research.

We use hollow-core fibres, which are a special type of optical fibres whereby both light and a fluid can be present within the hollow centre. This gives us the added advantage of using small sample volumes (low consumption of proteins and candidate-drugs) and since the light is guided along the entire length of the fibre, the light-matter interaction is maximised.

Within the hollow-centre, we can create complex light patterns to utilise optical and thermal forces to suspend and influence β-amyloid aggregates. Our hollow-core fibres are designed to guide UV-light, enabling us to significantly increase scattering, making even the smallest of bio-molecules visible. To unravel the kinetics of β-amyloid aggregates in free-solution and test candidate drugs, we will monitor the random motion of the aggregates whilst obtaining super-resolved images of the suspended aggregations within the fibre centre.