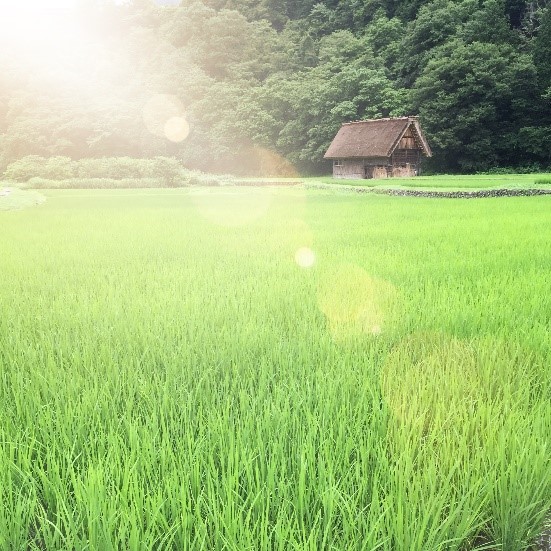 The world spends 20% of the electricity produced today on lighting. If we all lit up our homes and offices using light-emitting diodes (LEDs) instead of the conventional incandescent and fluorescent lighting, our electricity consumption will be significantly reduced. At present, efficient LEDs emitting blue and red coloured light are available. However, to achieve white and colour-tuneable lighting, light from red, blue and green LEDs need to be mixed, and the best LEDs emitting green light are currently only a third as efficient as the red and blue ones.

My project focuses on developing cubic GaN LEDs that emit green light efficiently. GaN is a material commonly used to make LEDs that emit blue light, and it can exists in two different forms with different crystal structures: hexagonal wurtzite, and cubic zincblende. Commercial GaN-based LEDs commonly have the hexagonal crystal structure, but it is believed that the electric fields inherent to this crystal structure results in the low efficiency in green LEDs. By using the cubic crystal structure, such fields are eliminated and the efficiency of green LEDs can be improved. However, cubic GaN is not as stable as the hexagonal GaN, so more care has to be taken when growing the GaN crystal to ensure that only the cubic phase is formed.

LEDs emit light based on a concept called the multiple quantum well structure. The light emitting region of an LED consists of very thin (< 10 nm) layers of alternating GaN and InGaN alloy to create the multiple quantum well structure. The quantum wells spatially confine electrons and holes that are injected into the active region, thus increase the chances of an electron and a hole recombining to give off a photon of light. The nanometre layer thicknesses (or rather thinness!) require a growth process that allows very precise control over the amount of material deposited, and a technique called metalorganic vapour phase epitaxy (MOVPE) is often used. During MOVPE, different elements are transported into a reaction chamber by a carrier gas onto a heated substrate, where the elements react and nucleate on. The choice of material for the substrate is important, with factors such as cost and compatibility with cubic GaN to consider.

In my work, I use cubic silicon carbide on silicon wafers to template cubic GaN LED growth. So far, cubic GaN has been successfully grown on large 4-inch and 6-inch wafers. This is sufficient to make hundreds of LEDs, but to make enough LEDs that can all of us can use, the lab-based growth process has to be translated to large-scale production in industry, which we are doing in collaboration with Plessey Semiconductors.

(All images are Lok Yi Lee’s)