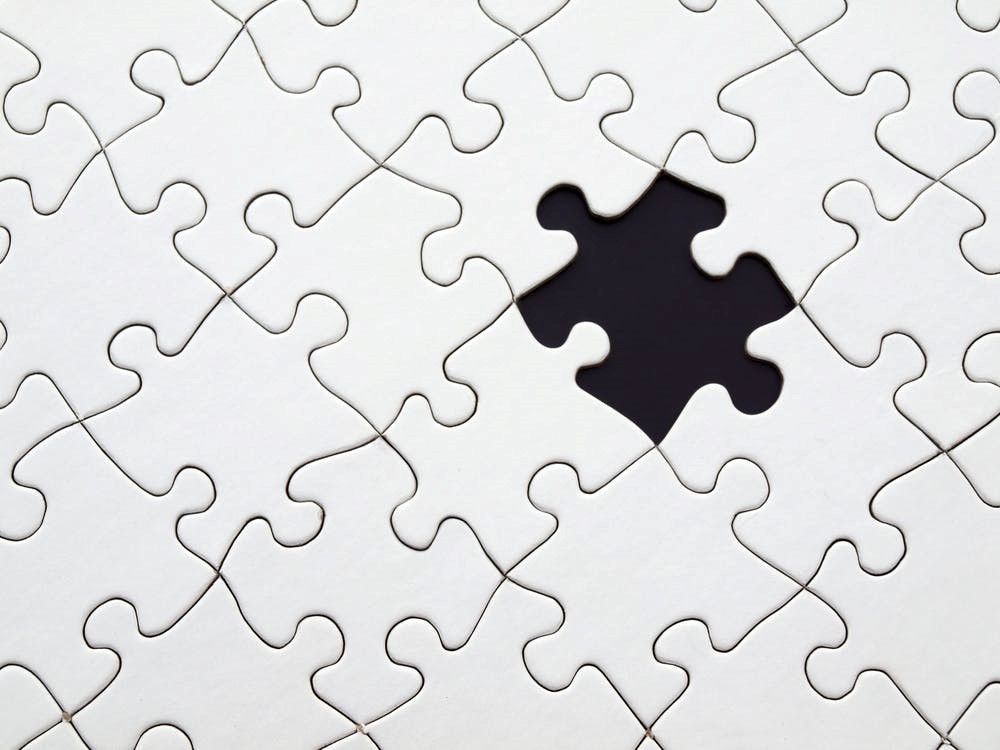 Lipids, at first glance, seem like simple molecules. They have some degree of insolubility in water and have long hydrocarbon chains. While some types of lipids are involved in energy storage, some others self-arrange to form cellular membranes. These membranes are what enable compartmentalisation in human cells and allow them to be distinct from one another. Moreover, lipids are incredibly diverse with their relative composition depending on the specific type of cell and associated function.

Neurodegenerative disorders such as Parkinson’s disease have been researched extensively over the years but no cure has been found. The majority of studies focus on biological cells and model organisms, aiming to understand why some neurons degenerate and are no longer able to transmit signals appropriately. Physically, the slow degeneration of these processes results in tremors, lack of coordination and memory loss. Despite various studies, we are no closer to a cure than we were 50 years ago.

My research focuses on the role lipids have in facilitating the progression of the disease. I focus on recreating the lipid composition present in a key organelle involved in transmission of neuronal signals – the synaptic vesicle. As mentioned earlier, the lipids present on the membranes of these organelles serve more than just a covering for the organelle – they are also important to facilitate interactions with proteins and controlled release of encapsulated material.

We understand that the disruption in transmission of neuronal signals is caused to some extent by the inappropriate folding of a membrane-interacting protein, known as α-synuclein, although the mechanism is not clear. Through a combination of precision techniques such as microfluidics, we isolate very small volumes of both protein and vesicle mimics to quantify interactions. We hope that this will eventually provide us with either a drug target to prevent the inappropriate folding, or more importantly, a way to reverse the process itself.