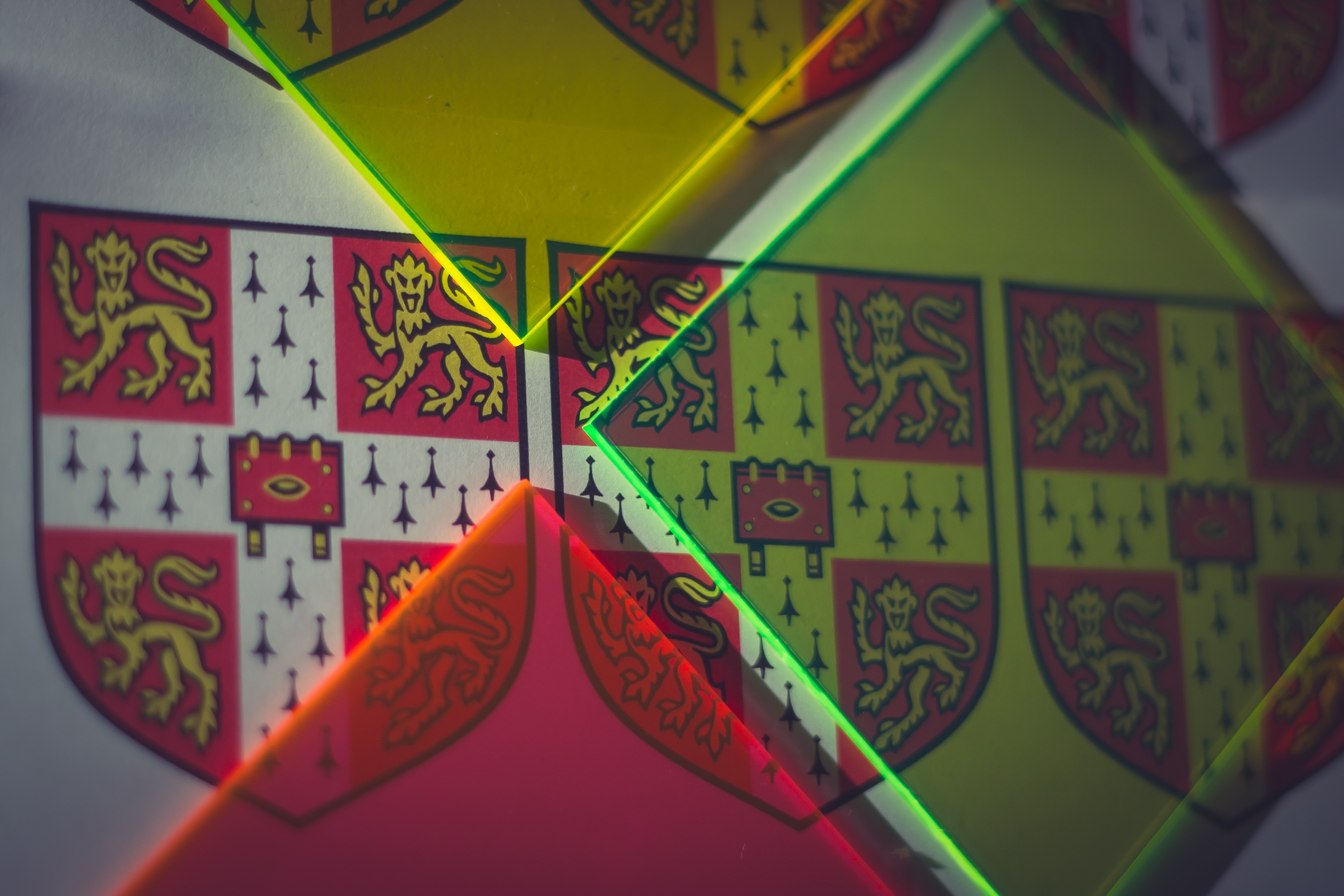 Arrhenius, in 1896, was the first to use basic principles of physical chemistry to calculate estimates of the extent to which increases in atmospheric carbon dioxide (CO2) will increase Earth’s surface temperature through the greenhouse effect. It led him to conclude that human-caused CO2 emissions, from fossil-fuel burning and other combustion processes, are large enough to cause global warming. Arrhenius thought this would be a good thing, improving farming and livelihoods.

However, we now know that cclimate change is classed as an existential threat. That means without action statisticians have determined that there is greater than 50% of either annihilating intelligent life, or permanently curtailing our potential development.

Luckily, silicon, the second most abundant element on earth can be made into a pretty cheap solar panel. This means we can turn sand into machines which capture the suns energy. There is enough energy in sunlight to power the entire human race. But, solar energy is still too expensive for countries which are below this blue line. Most of the world is still below this blue line. But if we could make silicon solar panels more efficient, and thus cheaper, we’d help contribute to a solution to climate change. To understand how, I must introduce some physics.

Every material has a series of energy levels where electrons live. In a semiconductor there exists band gap.  If you absorb a photon over this band gap you can maximally gain the band gap energy as useful electrical energy. However, the sun doesn’t release one wavelength of energy. The sun releases a spectrum of photons at different energies. Any photons with energy over this band gap is wasted as heat. We have an idea which will minimize this wastage. It invokes a process known as Singlet Fission.  We can take the high energy photon from the sun and we turn this high energy photon into two which now match the band gap. These 2 photons are now collected by the solar panel. But this time without wasting the energy as heat because the energy of the photons match the gap. We can change high energy photons which we can’t use, into two low energy photons which we can.

But that is not all. Using a device known as a luminescent solar concentrator, like the one in the picture above we can concentrate diffuse light, which is forbidden in lens we can reduce the area of solar cell required. And, in turn, making solar energy much cheaper.