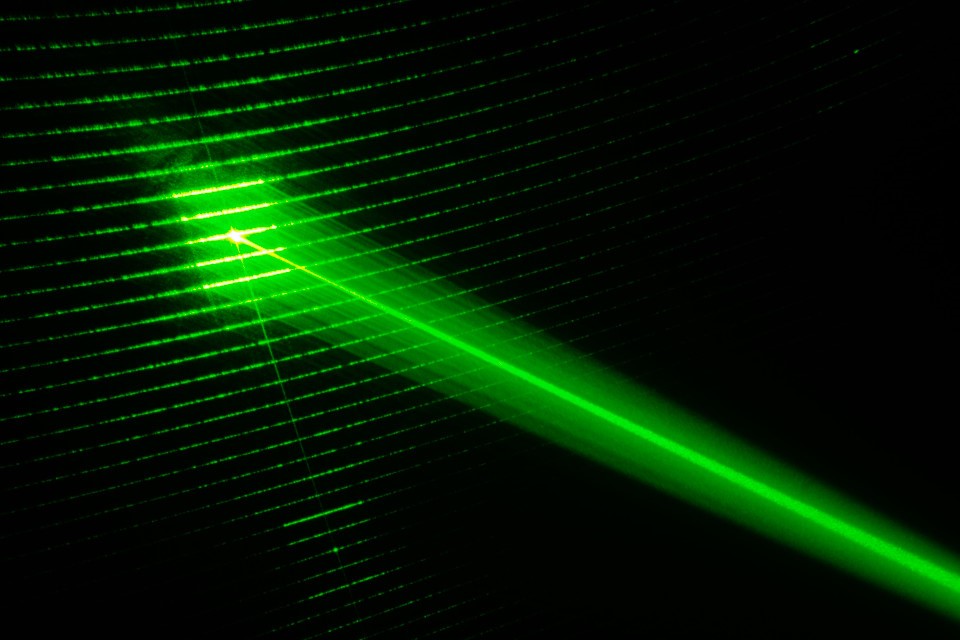 The revolution has been happening in microscopy laboratories around the world: the fundamental resolution limit has been broken. Before this revolution, it was accepted that the smallest detail which can be observed is determined by a hundred year old equation formulated by physicist Ernst Abbe. Abbe’s limit stated that nothing can be resolved that is smaller than half the wavelength of light. In praxis this means that the smallest object or structure that it can be seen is approximately 500 times thinner than a human hair. It cannot go smaller

But the revolution has resulted in new modes of optical microscopy which offer insights on the nanometre scale, which is ten times smaller than predicted by Abbe.  These new modes offer the advantages of electron microscopy, which is suitable for visualisation of nanometre sized objects, but are also suitable for probing living organisms.

Within the Laser Analytics group we develop the whole range of advanced microscopy techniques and are thus able to respond flexibly to problems in scientific imaging.

One of the used techniques involves  computational super-concentration of light. To put it simple, when we sharpen a pencil we can draw a much finer picture and when we superconcentrate light we can see much more detail from an object on a microscope. But to achieve such high resolutions, one needs to use complex image reconstruction algorithms.

These algorithms exploit the same effect that a striped jacket of a TV presenter creates on a TV screen, an interference or Moiré pattern. But instead of the striped jacket we use a fluorescent sample and a structured illumination light field. Combination of these two factors results in a slowly varying pattern, which contains the information about the sample and can be extracted to give a nicely resolved image. In fact, the resolution is increased beyond the conventional limits and enables us to study bio-medically relevant topics such as neurodegenerative diseases, diabetes and drug delivery at unprecedented levels of detail.